Those who wonder at China’s growing presence in Africa are hypocrites. Moreover, those who underestimate the growing presence of Russia in that continent are incredibly superficial. For more than a decade, Beijing has focused its goals on the continent, a gigantic mine of raw materials and resources of essential importance for digital technologies, and Russia has not been idle.

While the U.S. was thinking of other things and, with Trump, turned in on itself, and Europe was wandering with neither a shared foreign policy nor a strategic vision of the continent closest to it, the Chinese were boosting the trade with Africa, becoming the first trading partner with 185 billion dollars.

Beijing progressively invested in Africa, reaching 5.4 billion dollars by 2018; 10 thousand Chinese companies have settled in those countries. China deployed its soft power strategy to extend its domain of influence over most African states.

Beijing can skilfully protect its interests and has created a solid economic dependence of those governments by additionally relying on the enormous debt that they have accumulated vis-à-vis China: if they cannot repay it in whole or in part, China will require, as a result, that African governments in difficulty be treated as the top supplier country.

Beijing’s eyes have been particularly focused on the Horn of Africa area. As part of the Belt and Road Initiative, such an area is a crucial hub for accessing the Suez Canal. In Djibouti, China has established its first military base abroad and exerts control with three companies, China Merchants Group, Dalian Port Authority, and IZP, the free trade area. The Strait of Bab el Mandeb transits 50% of the oil imported from China and 40% of the worldwide marine traffic. China is well placed to control the Gulf of Aden and fight the piracy against its ships, sending its squadrons on the coasts of Somalia.

Moscow has decided to build a naval base on the Sudanese coast of the Red Sea not to be outdone, and no one cares.

Ethiopia has always been a Chinese target. Beijing has had a military cooperation agreement for 16 years with Addis Ababa. Although this country is not rich in raw materials that appeal to the Chinese, Ethiopia is considered a crucial hub: it is home to the African Union, it has crucial relations with Sudan and Egypt due to the control exercised over the Blue Nile, which generates 80% of the water resources for these two countries. China builds dams, roads, and railways for Ethiopia and aims to turn 100 million Ethiopians into an outlet market for its goods.

China developed a similar strategy with Somalia and Sudan. In Somalia, Beijing has invested heavily in infrastructures but, above all, has built a bridgehead for the spread of its telecommunications technologies, chief among them Huawei. Sudan is of utter importance to China because, following Angola, it is the second African oil supplier, covering 7% of China’s needs. Out of 15 foreign oil companies operating in Sudan, 13 of them are Chinese.

Nevertheless, China also looks to the Central African Republic, an impoverished country but rich in gold and diamonds. China has an appetite for gold. According to an Italian missionary, Father Aurelio, four Chinese companies have diverted the course of the Wuhan River to open 15 gold mining yards.

There, the Chinese are in good company. Russia, which has extensive experience in the diamond mining sector, operates in the Central African Republic in a prime position. Many Russians are out there, and they are not tourists. According to Green report, a thousand military instructors provided by Wagner oversee the security of institutions and train the local army.

The Central African Republic, under an arms embargo since 2013, has become another hub where the strategies of Russia and China converge without conflict. It is not a question of exploiting raw materials indispensable for a country’s economy but of seizing gold and diamonds, resources that we are not sure what good can they make in the hands of sovereign states.

In this scenario, what is Italy doing? Former Deputy Foreign Minister Emanuela Del Re, now Europe’s Special Representative for the Sahel, said that “Africa wants Italy more and more.”  What does Italy offer Africa? Does it have a strategy that goes beyond individual experiences of occasional cooperation without a long-term vision? And what is our country doing when dealing with Russian and Chinese expansionism?

Questions on which it would be appropriate to respond not in a rhetorical way, rather with awareness of the risks taken by abandoning the African continent to its exploitation by two superpowers animated by neo-colonialism and aggressive strategies and not certainly humanitarian spirit and cooperation. 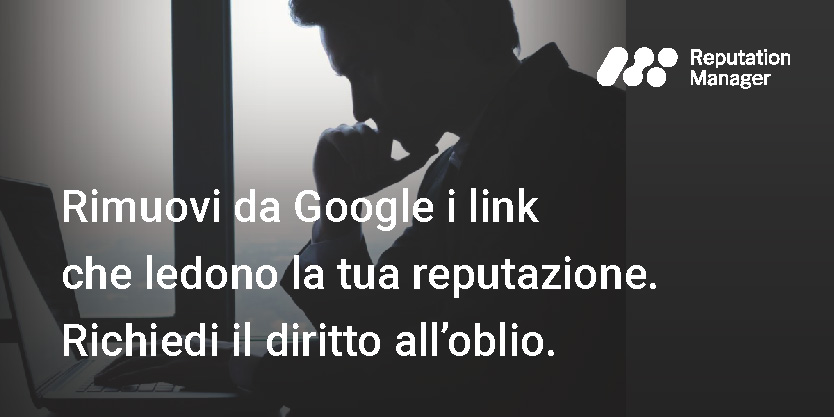 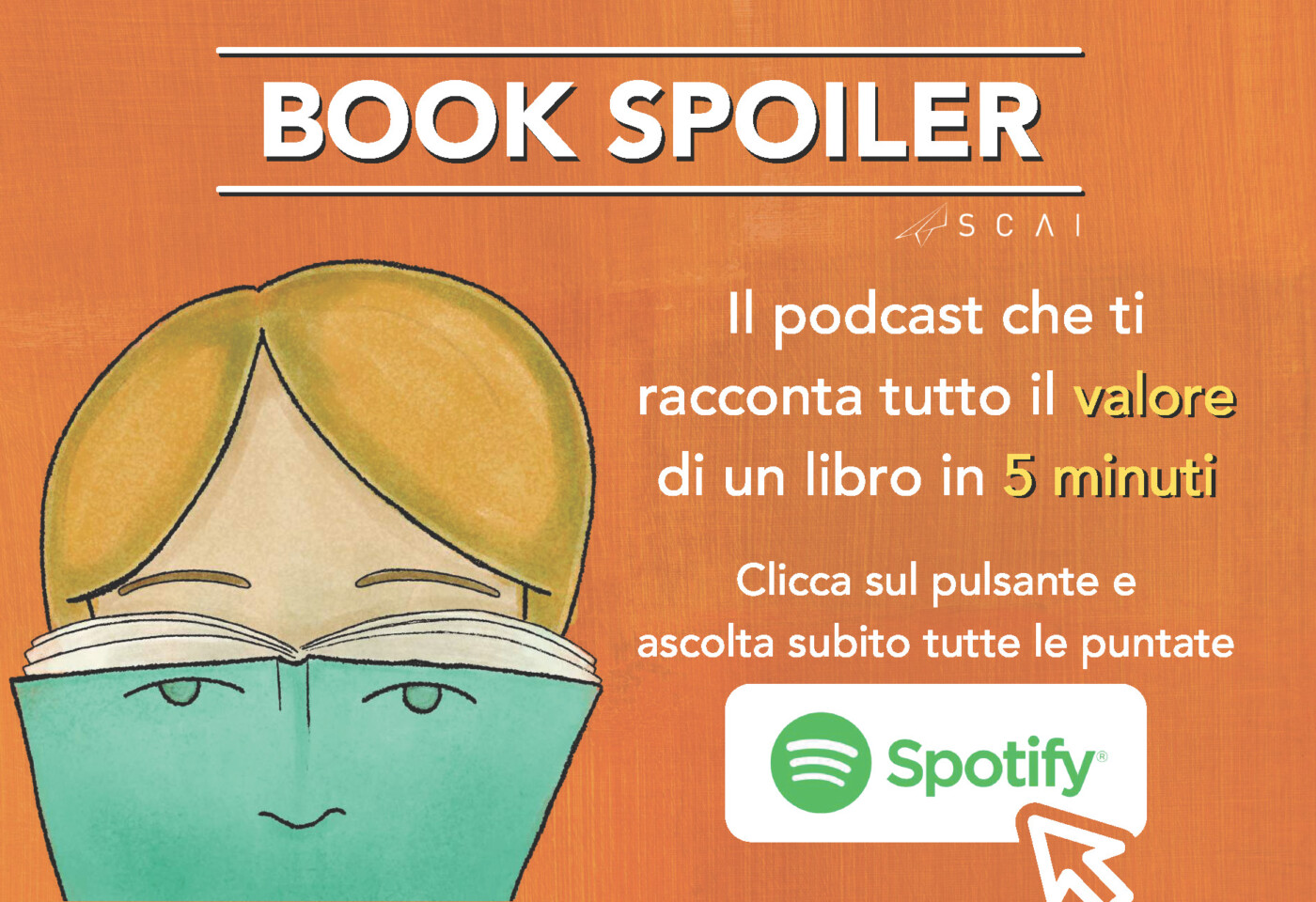 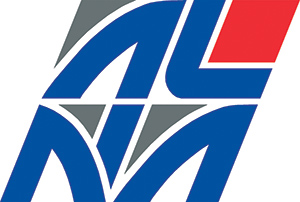 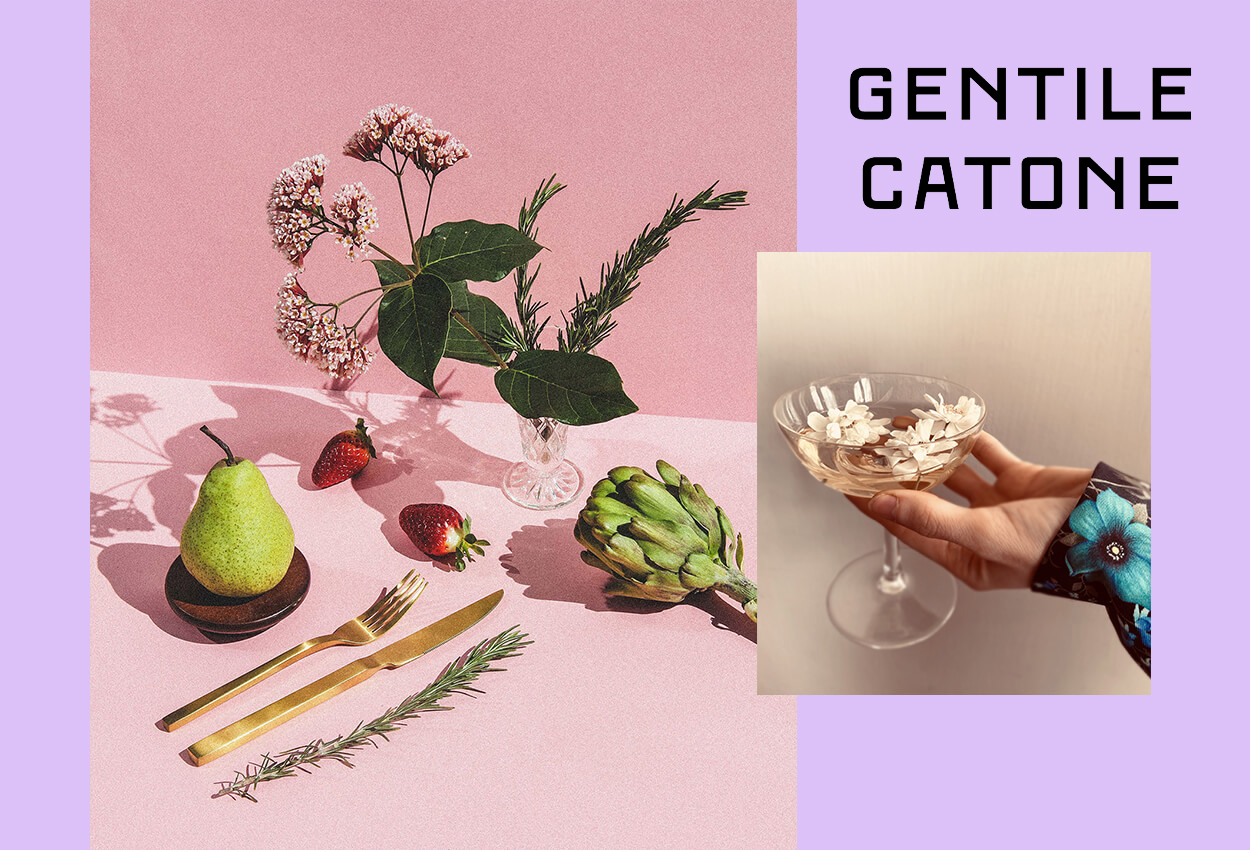 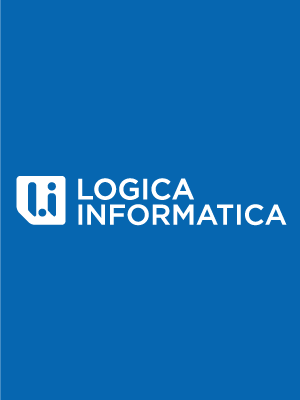 Giornata mondiale per l’Ambiente: i ragazzi tornano in piazza per farsi ascoltare